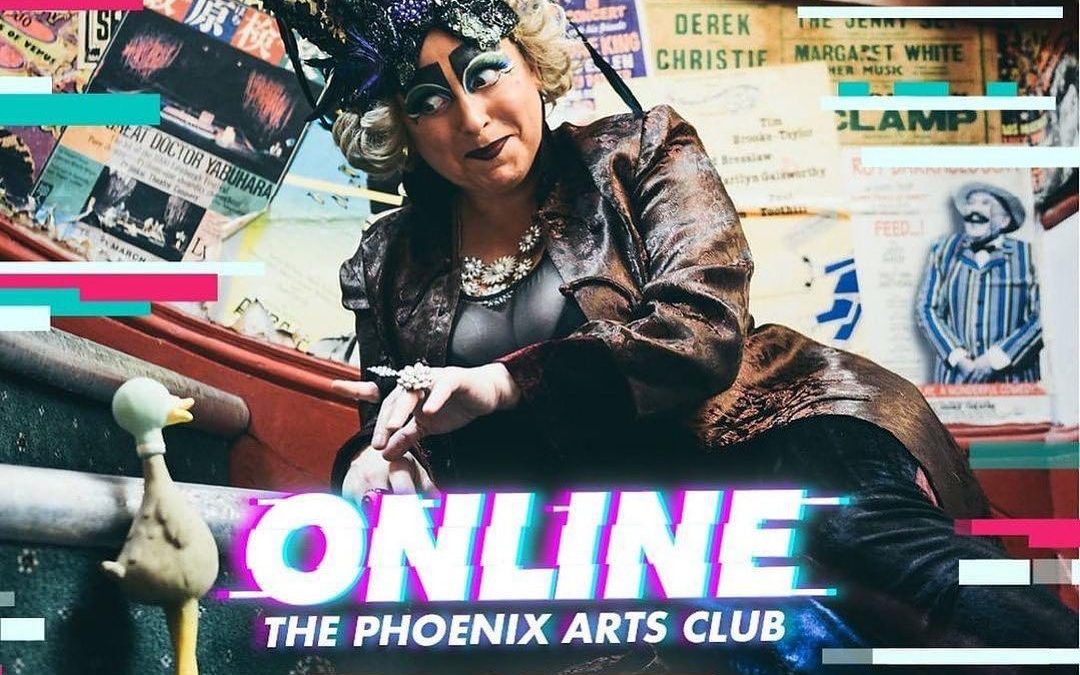 Naomi Paxton’s larger than life and utterly hilarious character ‘Ada Campe’ also performed at the Primadonna Literary Festival in August 2019. I felt so inspired by her and decided to approach Naomi to see if she would like to collaborate in writing a song for Ada. She thought it was a good idea and a few weeks later we met to discuss the practicalities of working together.

I prepared for the meeting by composing a few short motifs to illustrate the type of accompaniments I thought would suit Ada. Naomi then listened to them and over the next few months we swapped ideas, eventually finishing the song ‘Butter Your Paws’ in time for her online performance at the Pheonix Arts Club on March 12th 2021.