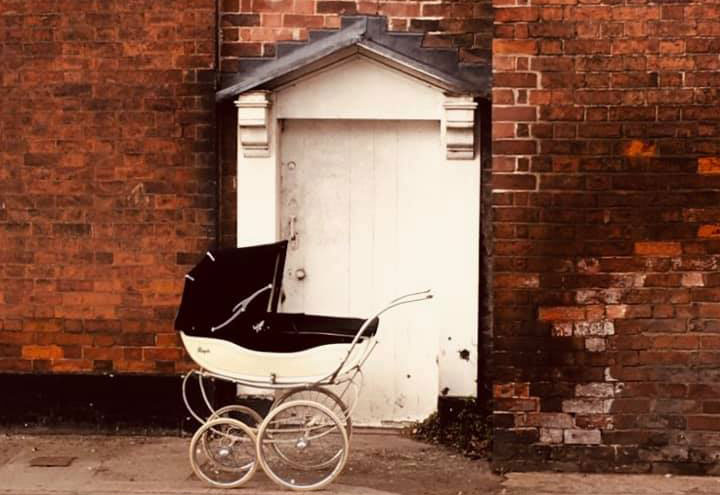 In January 2021, Estelle van Warmelo, Creative Director at Feral Productions, Hereford, invited me to work on ideas to make their forthcoming digital production ‘Hush Now’ accessible to a visually impaired audience. This would draw on skills I learned whilst teaching performing arts at the Royal National College for the Blind. I invited Charlotte Millburn, herself visually impaired to join me on this project as I felt I needed her perspective in order to fully understand the needs of the target audience.

The play’s presentation was unique in that it had an instrument, a Shruti, playing throughout. This posed challenges in terms of audio description, so we decided to produce an Accessibility Pack that would be presented as a word document at point of ticket sale, to be read prior to the online performance. I also created an audio version, recording the packs on my little digital recorder which Paul Read, media lecturer at the Royal National College for the Blind kindly edited for me.

Initially, Charlotte and I worked with the script to create an overall template but with the play being filmed and adapted for various locations we needed to amend and update the packs for each venue. At the end of each days filming, we were sent video footage of each scene that we then had to absorb, ensuring details to enable accessibility were noted.

Throughout this process, we were mindful of the V.I audience member and how much information we could realistically expect people to retain throughout the performance. It was an intense couple of months with such a fast turnover of material but it gave me a much better understanding of the process of audio description.